Be a Flexitarian: Feel Free to Have Vegetarian Diets!
words by Alice Huang
photo from PEXELS 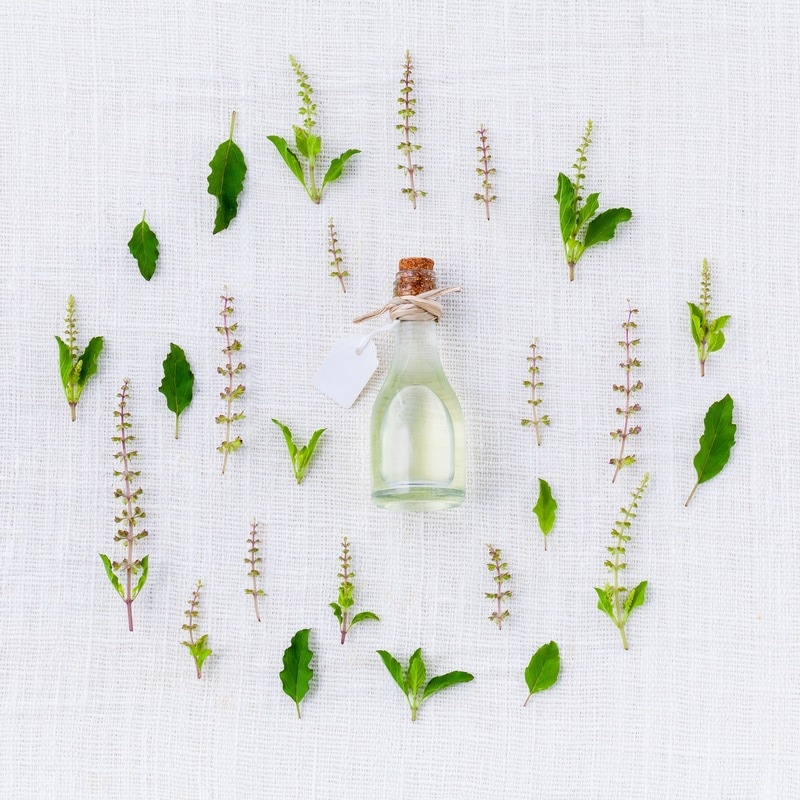 Nowadays, vegetarianism is a familiar term to most people. It is common to see vegetarian dishes on menus, and people can even know which stores sell vegetarian meals from their signboards. Some restaurants offer either non-vegetarian or vegetarian options for the same dishes, and thus customers can dine according to their needs. Aside from religious convictions, some people choose a vegetable diet to keep fit, and some eat vegetarian foods because they are allergic to eggs, milk, meat, or seafood. Protecting the ecology and belief in nonviolence are other reasons why some people insist on a vegetable diet.

Which country around the world do you think has the largest percentage of people eating vegetarian diets? If you have a general concept of vegetarianism, India may first come to mind. Some Indians do not eat meat due to creeds of religions such as Hinduism and Buddhism. According to Mercy For Animals (MFA), a non-profit organization, Palitana, one of the cities in India, became the first meat-prohibiting city in the world in 2014. Some western countries such as the UK, Germany, and America are also well-known for vegetarian diets. The North American Vegetarian Society established on October 1, “World Vegetarian Day,” in 1997, and now the entire month is celebrated as “Vegetarian Awareness Month.” In Taiwan, the International Vegetarian Union (IVU) estimates that around 12% of Taiwan’s population is vegetarian, which means that there are about 2.8 million Taiwanese who follow a vegetable diet. It seems people are paying more attention to vegetarianism, and the number of people who eat vegetable diets has been increasing recently.

According to Harvard Medical School and the Vegetarian Resource Group (VRG), a non-profit organization which aims at educating the public on vegetarianism, there are five main types of vegetarians.     In addition to these categories, there are some sub-categories. Some Buddhists do not eat animal products as well as garlic, onions, green onions and leeks based on their religious principles. Also, some people accept dishes that contain vegetables and animal products, but they only eat the vegetables in the dish. There are also “flexitarians;” these are people who mostly have vegetable diets but occasionally eat animal products. Being a flexitarian may be a good choice for those who want to transition to vegetarian diets. Or, a “mediterranean eating pattern,” a kind of diet featuring lots of vegetables with extremely small amounts of meat, seafood or fowl, is also a good choice.


Although there is no specific evidence to directly prove that a vegetarian diet ensures longevity, which is also impacted by exercising and sleeping regularly, avoiding smoking or drinking excessively, eating more vegetables and fruits has been proven to help people to reduce risks of getting some chronic diseases. According to Harvard Medical School, meat eaters tend to have higher saturated fat levels and bad cholesterol, which are likely to cause obesity and various kinds of cardiovascular diseases. An investigation involving more than 76,000 participants showed that vegetarians were on average 25% less likely than non-vegetarians to die of heart disease. In addition, people who consume more high-fiber whole grains and legumes tend to maintain a steady blood sugar level, lowering the chance of getting Type II Diabetes. Furthermore, in comparison to people who eat red meat, vegetarians tend to avoid getting diet-related cancers such as colon cancer. Last but not least, to be a vegetarian is the best way for people to consume the daily five portions of vegetables and fruits necessary in healthy diets, as well as vitamin C and E, magnesium, folic acid, and other essential components and nutrition.


Apart from physical health, people choose to eat vegetarian diets to preserve the environment and to defend animal rights. On one hand, according to the Human Society of the United States, about 4.6 billions of land animals including cattle, hogs, chickens, ducks, lambs and so on, were slaughtered each year in both 2015 and 2016. Additionally, according to the Vegetarian Society of the United Kingdom, around 600,000 tons of fish are killed every year, and most livestock and poultry are kept in excessively crowded spaces. Such matters not only cause animals suffering but also breed disease easily, not to mention how cruel it is during the slaughter process. As Angela Ko, who has been a lacto-ovo vegetarian for the last three years, said in an interview, “I ate meat because of the good taste, but why should I eat meat only for the taste and thus kill animals for this superficial reason?” On the other hand, feeding livestock requires lots of natural resources. To generate only 1kg of beef, 7 kg of grain is needed. In other words, a meat eater needs 2.5 times more the amount of land than a vegetarian does to support his diet. 13,000 to 100,000 litres of water are required to produce 1kg of beef, but only 1,000 to 2,000 litres are required for growing wheat. Lastly, methane produced by cows has an influence on the environment. In fact, livestock farming attributes to generating about 20% of greenhouse gas on Earth.


According to Harvard Medical School and the Vegetarian Society of the United Kingdom, a vegan can consume enough nutrition by eating certain foods:
Protein: Lacto-ovo vegetarians may not have problems consuming enough protein since dairy products and eggs are rich in protein. However, for vegans who only eat vegetables and fruits, they could eat more soy products, peas, beans, nuts, and whole grains to obtain sufficient daily protein.
Iron: Iron deficiency anemia is not a likely problem for vegans if they know what to eat to consume enough iron. Red meat is full of iron but vegetables such as spinach, broccoli, and bok choy contain much more iron than beef. In addition, legumes and fruits rich in vitamin C such as beans and tomatoes can raise absorption of non-heme iron.
Vitamin B12: Vitamin B12 is rich in animal products such as clams, fish, beef, and eggs. In eliminating these foods, a vegan has to eat something fortified with Vitamin B12 such as breakfast cereals, soy products and energy bars, or to take vitamin B12 supplement.
Zinc: Seafood contains the highest amount of zinc, but a vegan can also consume zinc from spinach, pumpkin, potatoes, corns, nuts, beans and mushrooms, among others. In addition, fruits like berries and dates are also good sources of zinc.
Calcium: Vegans who worry about osteoporosis need to eat sufficient calcium-rich foods such as bok choy, broccoli and collards. Almonds contain a lot of calcium, and almond milk has more calcium than cow’s milk for the same quantities. Moreover, since many vegetables and fruits contain large amounts of magnesium and potassium, these are helpful for lowering blood acidity and thus reducing the urinary excretion of calcium. Apropos of vitamin D, which is necessary for bone health, eating breakfast cereals, soy milk, and rice milk or taking vitamin D2 supplement is highly recommended.
​

According to an online news report by CTnews (中時電子報), recently Taipei is listed in the top ten most popular vegetarian cities by People for the Ethical Treatment of Animals (PETA). Such an honor is not only because of Taiwanese vegetarians, but also because of vegetarian restaurants and cooks’ hard work in innovating diverse and healthy dishes with local and exotic ingredients. It seems to be easy to find vegetarian restaurants, at least in Taipei; however, opinions vary from person to person. Both Angela Ko and Jenny Zhuang, who is now a flexitarian because of her conviction about protecting animals, admittedly agree that it is inconvenient when they try to find a vegetarian restaurant near Fu Jen University. Some of the restaurants only provide greasy and salty artificial foods. Nevertheless, learning to cook may be one of the unexpected and positive results for them from choosing to be vegetarians. In order to protect animals and keep healthy, they won’t be daunted by any difficulty!
​