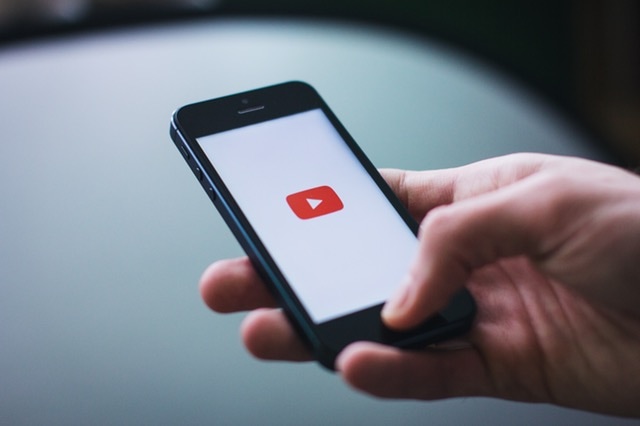 “In the future, everyone will be world-famous for 15 minutes,” Andy Warhol, the most famous figure in pop art, supposedly remarked almost a half-century ago. Nowadays it is not impossible for anyone to shoot to fame through the Internet. In recent years, internet celebrities, known as Wang Hong (網路紅人) in Chinese, play an influential role on social media platforms and successfully produce huge numbers of new business opportunities, drawing people’s attention behind the scenes of this industry.

According to Alibaba’s records, the Internet celebrity economy is set to be worth 58 billion yuan (266 billion TWD) in 2016. The spread of social media platforms, including Twitter, Facebook, and Weibo, as well as live-streaming and broadcasting on the Internet, have all contributed to the development of this industry. Different from traditional brand marketing, Internet celebrities do not just become idols and role models in the minds of fans, but also successfully translate their influence into businesses. Unlike famous celebrities with impressive backgrounds, the most famous Internet celebrities in China are just ordinary people. Therefore, people may think they are more down-to-earth and approachable. In addition to the spread of social media platforms, their identities as ordinary people and the unique content of their broadcasts are also important factors for successful careers.

To succeed in online marketing, China’s Internet celebrities do not just count on themselves, but they also form teams to analyze the current trends and manufacture products. Zhang Dayi, a top Internet celebrity in China, is followed by more than 4.4 million fans on Weibo. The largest part of her income comes from her own online shop, called “Wu xihuan deYichu,” or “The Wardrobe I Like” in English, on Taobao. The sales soar whenever Zhang Dayi launches a new series of clothing. The highest record she has achieved is selling 5000 garments in two seconds. Her fans, mostly young females aged 15 to 30, are willing to stay up late to buy her clothes. Besides, the news or advertisements of her online store are often forwarded by people on Weibo, which underlines the effect of the Internet celebrity economy. On the social media platforms, people see Zhang Dayi sharing photos, short-videos about her life, and new products. Zhang Dayi plays multiple roles in her career. She is a model, a salesperson, and a public relations professional at the same time. This new type of economy indeed blurs the lines between traditional job divisions in a company. In addition to Zhang Dayi, there is a group of designers, purchasers, manufacturing workers, and analysts behind the scenes. From fans’ comments and total numbers of “likes” for each post, Zhang Dayi and her team can access fans’ preferences and criteria for new products so they can precisely adjust the prices and production lines instantly.

However, being an Internet celebrity is not an easy task. According to her Weibo, Zhang Dayi says she sometimes feels insecure because there are always many charming girls competing with her. If she doesn’t work hard or post new information regularly, she may be forgotten by her fans very easily. As a result, in order to give instant feedback, Zhang Dayi has to reply to countless questions from her fans every day and post at least 2 to 3 videos per week. She usually likes to live broadcast her daily life with fans when she has free time. She gets lots of positive encouragement from her fans, but unavoidably, she also has to deal with malicious attacks from haters. She says, “Some people treat us like parvenus, who earn a lot without gaining the prestige, dignity, or manner associated with it.”