The Effects of Japan’s Nuclear Crisis on Taiwan

words by Clare You
photo from PEXELS 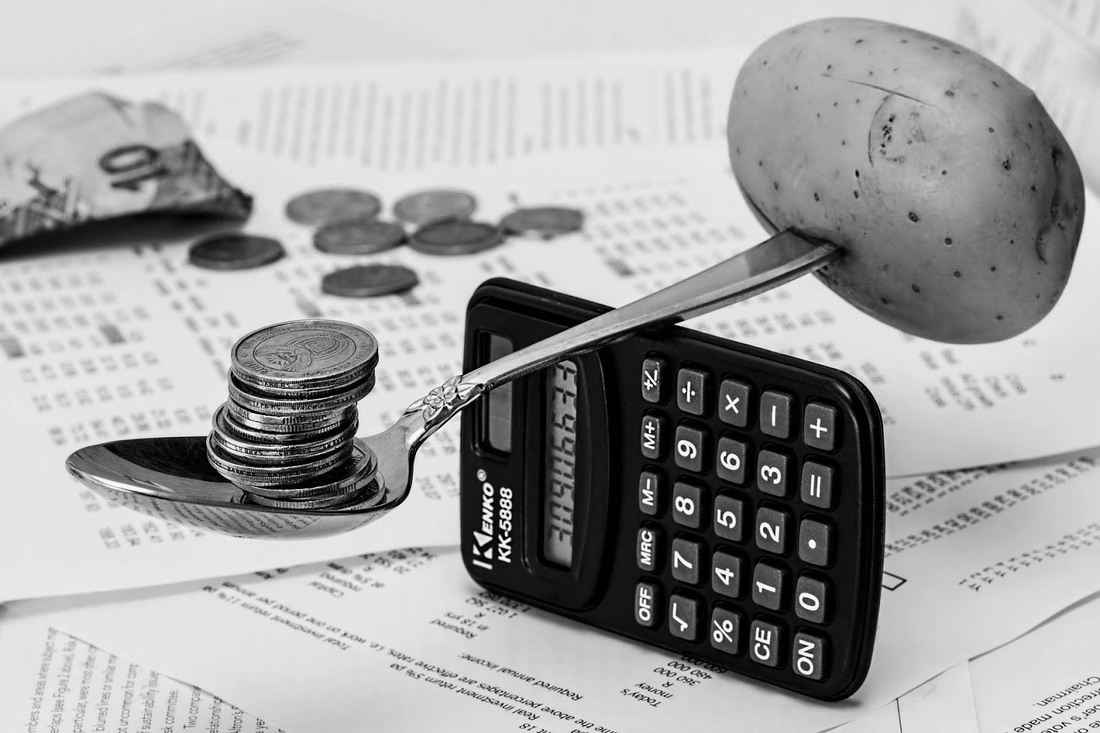 On 11 March 2011, a 9.1 magnitude earthquake caused great damage to northeast Japan. This horrifying disaster triggered a tsunami with 30-foot waves; these events led to a massive explosion at the Fukushima Daiichi nuclear power plant.

After the explosion, leaving people living near this area with the risk of cancer, many Taiwanese started worrying that nuclear power plants in Taiwan would also pose a threat to nearby residents.

Apart from concerns about the dangers of nuclear power plants, food imports from Japan also caused a huge controversy in Taiwan. Many people were strongly opposed to them. For example, Chiayi City was the first city in Taiwan that opposed Japan’s potentially contaminated food exports. The mayor said “maybe Taiwan will import these products in the future, but I will still be opposed to them because I am responsible for the health of my citizens.” In addition, many officials also disagreed with allowing food imports from Japan. For instance, legislator Wang Yu-min (王育敏) of the KMT (國民黨) party said, “the government is trying to brainwash Taiwanese into believing that many countries in the world already import radioactive food from Japan. However, I would like to say that this is not true. Countries like Korea and America are also blocking Japan’s contaminated food imports. Moreover, compared to Taiwan, these nations have even put a stricter ban.” However, according to the rules of the World Trade Organization, the members “[receive] guarantees that [their] exports will be treated fairly and consistently in other countries’ markets [and] [they] [promise] to do the same for imports into [their] own market[s].” Taiwan is breaking the rules of the WTO as long as Japanese food imports are still blocked because Japan’s government claims that the products have passed the strictest tests in the world.

Regarding this issue, President Tsai hasn’t decided whether Taiwan should import food from Japan or not, and she is holding three public hearings to listen to citizens’ concerns and views.

What’s more, Taiwan’s Food and Drug Administration (衛生福利部食品藥物管理署) has also made some announcements in response to Taiwanese people’s worries. The department states that food from Fukushima, Gumma, Tochigi, Ibaraki, and Chiba are still not allowed to be imported to Taiwan. As for the products from other areas in Japan, certificates of origin should be attached to them so that the government can check whether they are safe or not.

However, according to a report issued on 3 February 2017, all fishery products and fruits from Japan have passed safety tests in Taiwan. Thus, it is reasonable that some Japanese restaurants, online shopping markets, and retail markets such as PXMart and Carrefour in Taiwan can claim that their shrimp, fish, salmon roe, or apples are imported from Japan on their websites, social media sites, or catalogues without worrying that their products will be removed from the shelves by the government.

However, on 5 June 2015, the FDA (食藥署) published a list of products produced in five areas most affected by radiation. Although these products have not been proven to be unsafe, the government still requires the markets to pull these products from shelves. Yet, there are still many people selling them online, and some of these products can even be seen in PXMart and 7-11 stores.

Some Taiwanese are fine with food imports from Japan. One interviewee said, “there is no denying that when the Fukushima Daiichi nuclear power plant exploded, those toxic chemicals were transmitted through air or ocean currents. Therefore, I think no one can escape from this tragedy because no matter how hard we try to avoid eating products contaminated by radiation, we will still inhale contaminated air. As for the products imported from Japan, I will check whether they come from the five areas most affected by the explosion, and if they come from other areas in Japan, I will still buy them.”

Another interviewee said she would still buy products imported from Japan because she had not seen any news about people who had died or had any side effects after eating Japan’s exports. She said, “other people are fine after eating the food from Japan, so I think I don’t need to worry too much.”